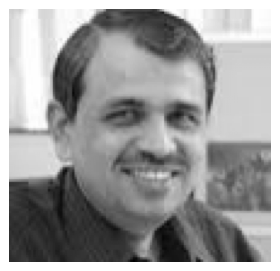 Prof. L. S. Shashidhara (born 1963) is an Indian developmental biologist, geneticist and a professor and chair of Biology at Indian Institutes of Science Education and Research (IISER), Pune. He heads the LSS Laboratory at IISER and is known for his studies on Drosophila, particularly Evolution of appendages and functions of homeotic selector genes.He is a J. C. Bose National Fellow of the Department of Science and Technology and an elected fellow of the Indian National Science Academy,  Indian Academy of Sciencesand the National Academy of Sciences, India. The Council of Scientific and Industrial Research, the apex agency of the Government of India for scientific research, awarded him the Shanti Swarup Bhatnagar Prize for Science and Technology, one of the highest Indian science awards, in 2008, for his contributions to biological sciences.